Internet Ephemera, and how you should treat it 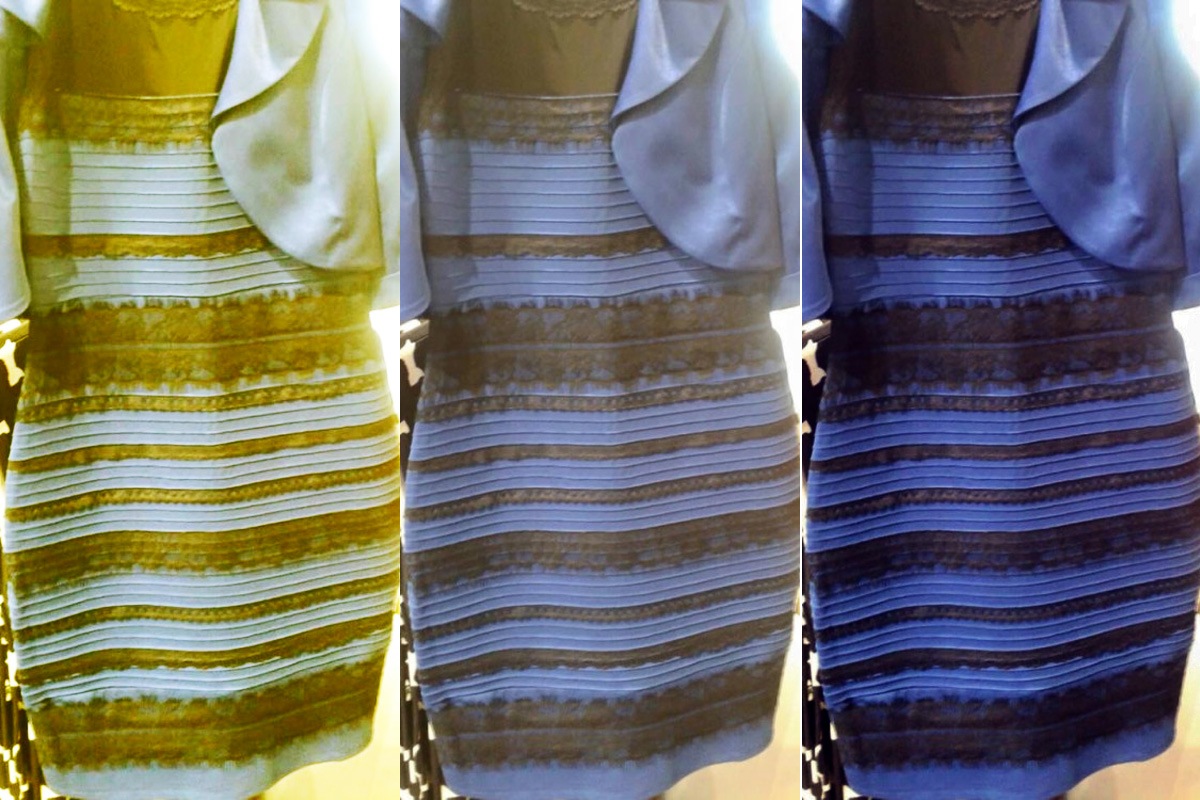 Last week we had a pretty incredible day on twitter.

First, there was #llamachase. The Inquisitr reported (quite accurately) that “a pair of llamas were on the loose near a West Valley retirement community afternoon on Thursday when they quickly captured the internet’s interest. The two llamas escaped from their owner, which caused a high-speed chase in Sun City, Arizona.” You wouldn’t think this would be of special interest to anyone but the fine folks of Sun City, Arizona, and yet.

There was live footage of the llamas being chased and tracked down and this had the internet abuzz and obsessed. I mean, you can’t really blame anyone. Have you ever seen a llama run? It’s rather majestic, and most definitely a sight to behold. And then with them running through a whole city? Down highways and all? Oh my god, you guys, oh my GOD. It was extremely exciting, to twitter, and everyone was talking about it for a few hours.

AND THEN CAME THE DRESS. I can’t imagine that you didn’t see this one – basically, there was a very poorly photo of a dress floating around and because of the way eyes work, some people saw it as a white dress with gold stripes, and some people saw a blue dress with black stripes. Here’s the dress, and here are some articles from the New York Times, Vice, and Buzzfeed in case you want to know more about how the optical illusion works. Both the llamas and the dress were a beautiful piece of internet ephemera. Wikipedia says ephemera is “any transitory written or printed matter meant for eventual repression (or not meant to be retained or preserved”. These are the day-long, or sometimes only hours-long, trends that descend onto the internet and are sometimes contained in social media spaces. Interestingly, the dress started on Tumblr, but spread to Twitter and Facebook where it picked up speed. Tumblr posted some stats about how the original post fared:

What does this mean for your brand? I am so happy you asked! I fully recommend that brands participate in these wisps of internet glory, but only if you’re doing so in a genuine way. Don’t use it as an opportunity to plug your own product. Don’t try to make a clever connection to what you’re promoting or selling. Don’t make it about YOU.

This is the line you’ll hear over and over again from me: Social media is SOCIAL. You’re out there to be kind, helpful, and enjoyable. An oft-repeated catchphrase that comes from the customer service world is “surprise and delight” – that’s exactly what your goal is. If you’re going to take part in this kind of phenomena, do so in the right spirit, and make it about truly participating, not finding a way to turn the spotlight back onto yourself.

Need some help with this? You know where to find me.