Why Doing It Wrong Can Be OK 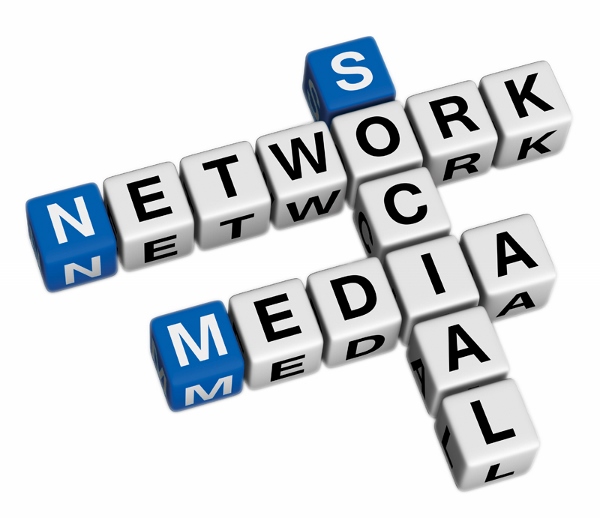 Let’s talk about the fact that I’m currently breaking what’s meant to be a cardinal rule of having an online personality – you don’t split it.

Meaning, you should have one identity that encompasses your entire presence – one Twitter handle, one Pinterest account. Facebook makes it a little easier on you by letting you have a personal profile with deep privacy controls and then a company Page that’s open to the public. Still, the general rule is to keep everything unified.

And I’m breaking that rule with reckless abandon right now. I’ve been making friends and personal connections under one online identity for twelve years, and I value that community intensely. The reasons that I love the internet and online connection run very deep for me; I believe 110% in the power of these fiber optic cables to create bonds, and that’s why I’ve chosen this as the work I love. My personal community doesn’t care, as a whole, about tech and social media and digital marketing – but I do, and I want to find new people who do. I am not willing to give up the community I’ve cultivated for years, or lose them because I’m suddenly only talking about things that don’t interest them. I would much rather step over and build a new community of engaged friends for my other interests.

All of the gurus and mavens and ninjas will tell you that this is a terrible idea and I’ll be the first to say it goes against best practice. However, I also believe it’s a valuable lesson in examining best practice and figuring out if it works for you and your goals. There are going to be times it doesn’t, and in those instances it’s a brave and powerful decision to go against the grain.